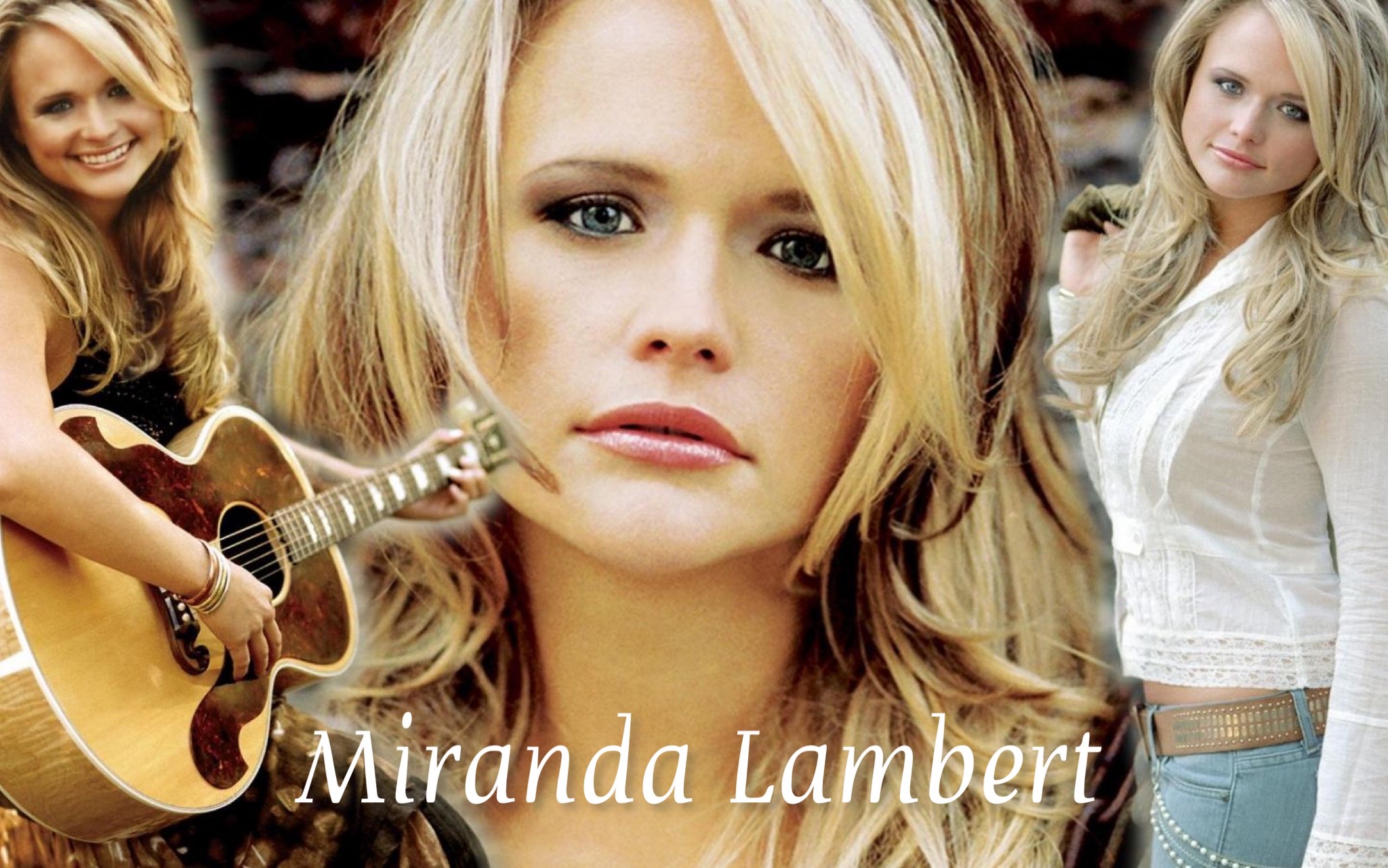 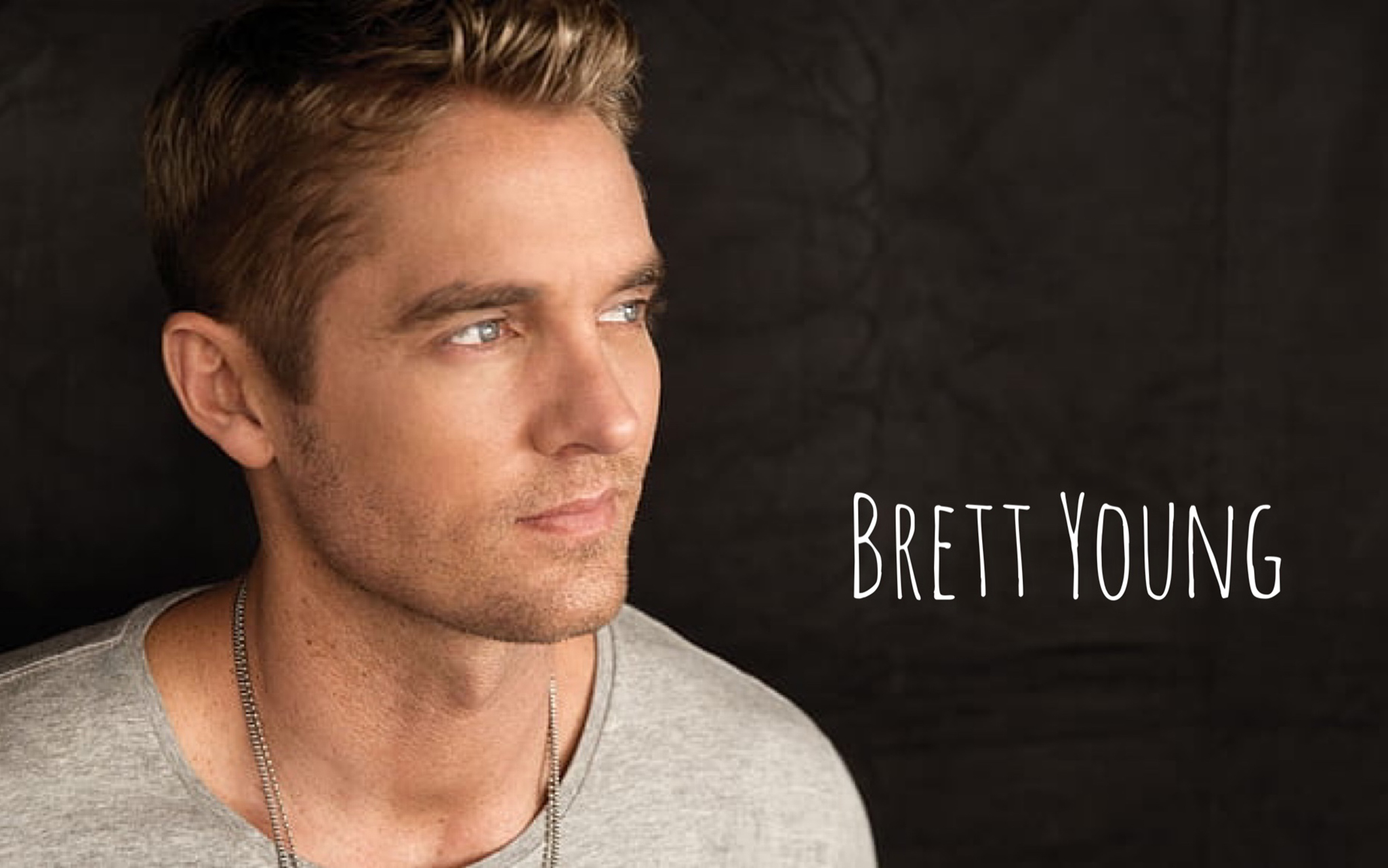 Performing with Jessie's Girl at The Capitol Theatre in Port Chester, NY

Performing with Jessie's Girl at The Newton Theatre

Performing with The Rolling Bones @ The Red Lion, NYC

Performing with Jessie's Girl at Palace Theatre in Manchester, NH

Performing with Jessie's Girl at The Cabot in Beverly, MA

Performing with The American Bombshells in Michigan

Rae Radick (solo acoustic) at The Cardinal in Clayton, NC 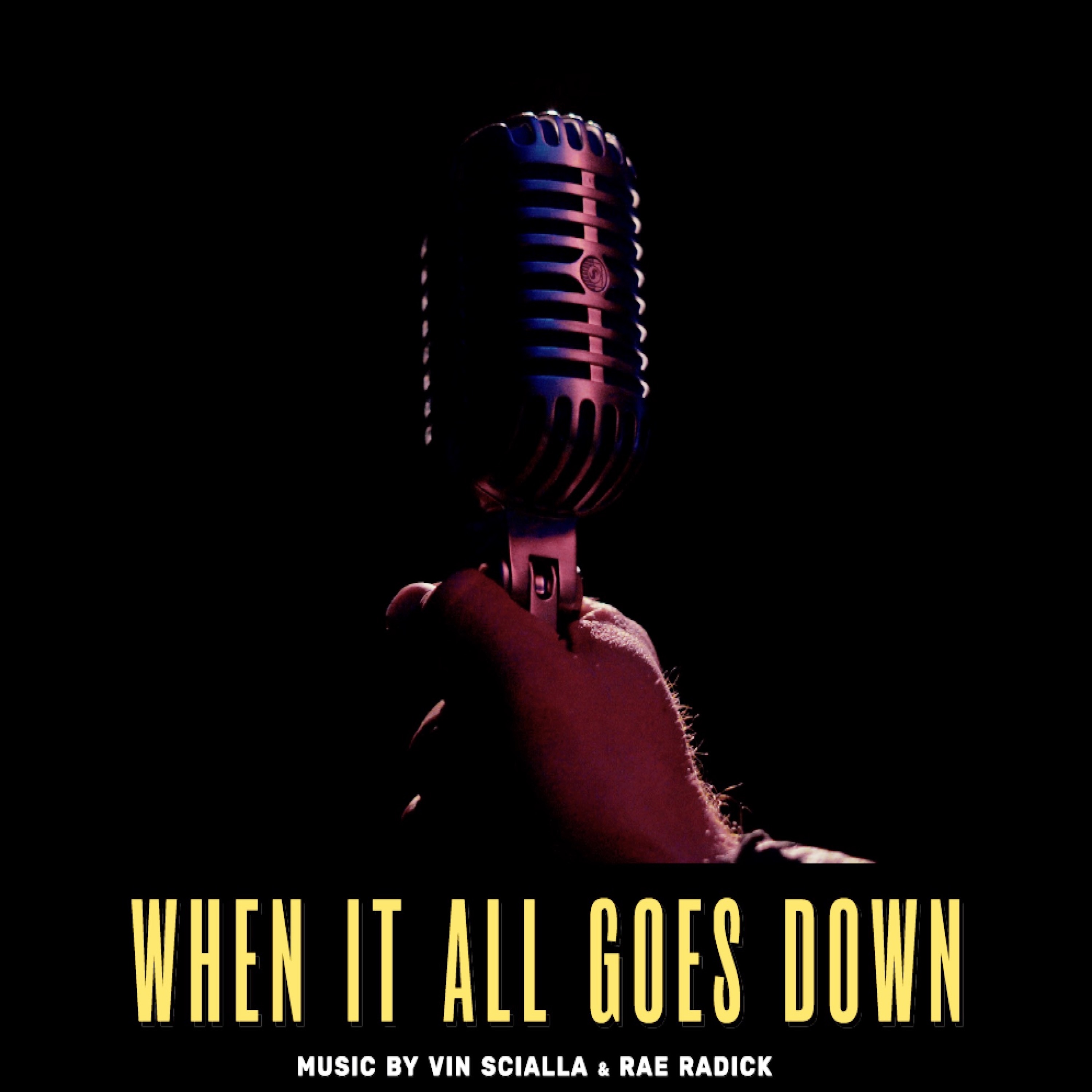 Her new single, When It All Goes Down is OUT NOW!

Live Shows will resume after Covid-19 Pandemic. Subscribe Below for updates!

Rae Radick often describes herself as, “The Love Child of Shania Twain + Miranda Lambert + a dash of New York City.” She recently opened for Miranda Lambert and Brett Young at Citadel Country Spirit Music Festival in 2021, and Broadway's Palladium Theater in Times Square. She's a prime example of the new wave of feminism: fierce yet vulnerable, classy yet authentic, free thinking, and finding your path in a technology based world.
‍
Rae Radick has been a singer/songwriter since she was sixteen. Hailing from Bucks County, Pennsylvania she’s lived in New York City for the past eight years and tours internationally. She's been featured on Front Range Radio, Q-Star Radio, and numerous blog articles as “Artist of the Week.”  She’s performed at the Hilton Hotel in Atlantic City, Fox and Friends, Shea Stadium, Intrepid Museum, Queen Mary in San Diego, Brooklyn Bowl, The Bitter End, Rockwood Music Hall, Red Lion, and Pete's Candy store to name a few. She also creates original music for feature films. Mixing her Pennsylvania roots with New York City’s spirit, her sound is a supreme balance of pop and country.
‍
Her influences of artists such as Shania Twain, Maren Morris, and Fleetwood Mac are transcendent in her sound. Struggles of relationships, growth, nostalgia, and freedom are continuous themes that appear in her writing. 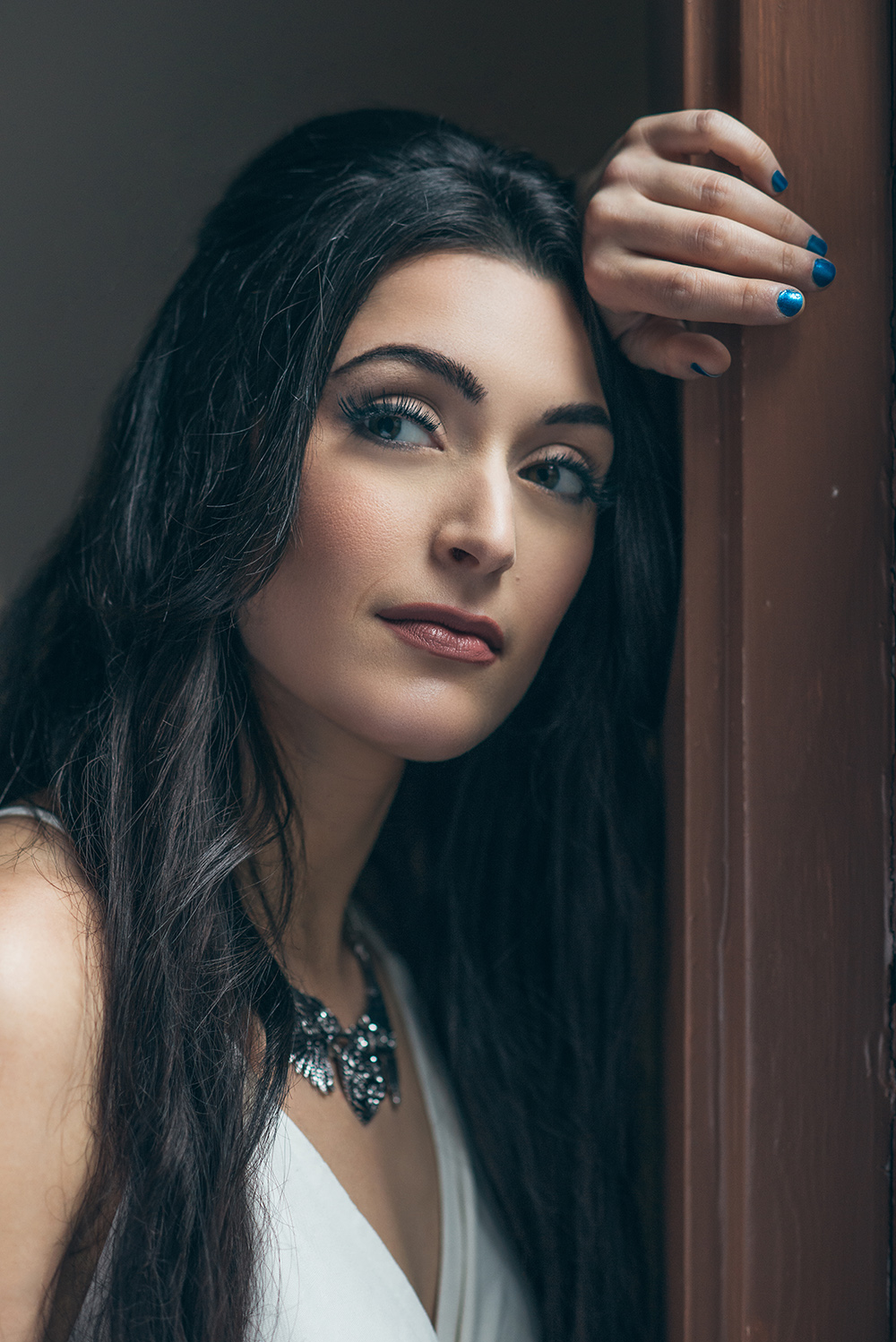 Subscribe for updates
Sign up for my newsletter to stay updated on my upcoming events & promos!
Thank you! Your submission has been received!
Oops! Something went wrong while submitting the form.

Leave the following information and we'll get back to you!

Thank you! Your submission has been received!
Oops! Something went wrong while submitting the form.